How to Make Living With Roommates A Piece Of Cake

A 2018 Pew Research Center study shows that nearly 1 in 3 American adults live with at least one roommate who isn’t their partner or a college student. It’s safe to say that it isn’t just college students who have roommates, and adults are also tapping into the financial perks of having a shared space.

We want to explore this delicate, intimate, complex, and (sometimes) confusing relationship to give you a roadmap on how to better navigate life with roommates in the future.

So, why bother with roommates, anyway?

There is no denying the many pros of having roommates. The most popular reason is to split costs. However, there are a plethora of other positives as well, such as: meeting new people, sharing responsibilities (cleaning, chores, petcare, etc), having a stronger sense of safety, keeping loneliness at bay, etc. Unfortunately, there are definite drawbacks to consider as well.

With the cost of living outweighing annual salaries, it makes sense why many opt for this route. Further, with secondary incomes increasingly on the rise, many are simply not able to take out a mortgage and live by themselves.

What are the typical drawbacks?

Having a roommate means opening yourself up to the possibility of things going wrong with little ability to escape. Loud partying, messiness, unpleasant guests, being on different schedules… You name it. If you’ve ever experienced these differences with a roommate, or had a bad fit in general, you’re not alone. In fact, a study from Boise State University ScholarWorks uncovered that 25% of students reported college roommate problems.

Tensions between roommates are not just reserved for students though.

With an entire subreddit group dedicated to bad roommates, “Bad Roommates: Tales of Irritation,” Redditors of all ages have a lot to say about the issue.

Rent Cafe polled 1,500 individuals to better understand just how contentious cohabitation can get. 42% of roommates fought, and the worst offenses were over not paying a bill on time. What’s worse, failure to pay rent is commonly considered a terminable offense according to the study.

Other reasons include stealing or borrowing, not getting along with one another, issues with guests, lack of consideration and more.

How about married couples? They’re the ultimate roommates, right? Statistically speaking, there are 37 divorces for every 100 marriages in the US. Further, managing finances is cited as the biggest "final straw" reason for divorce and the a source of conflict for nearly half of married adults.

Sounds like there is a tumultuous crossover here between adult roommates and married couples. The commonalities? Sharing the same space, services, and bills is tough; regardless of how well you know the other person.

Shared space means more time together which can lead to more opportunities for conflict. Similarly, shared services typically help lessen the financial load, but it only works if everyone pays on time and has the same plan for spending.

Just like a marriage, conflict is inevitable. Our biggest advice: Be prepared for conflict and have a strategy to resolve issues. “Everyone be cool” almost never works, despite the number of attempts. However, having boundaries, setting some ground rules and being prepared to talk through issues as they arise will go a long way.

What are some solutions?

Discuss expectations in the beginning. You wouldn’t accept a job without knowing what was expected of you, right?

Taking on the commitment of living with another person should be no different. “Interview” one another. Discuss your likes, dislikes, interests, what you expect out of a roommate and things that drive you crazy.

Remember, what might be normal to you might not be normal to others. For example, maybe you grew up putting dishes in the sink when used, but maybe your potential roommate always washed dishes right away. It might sound silly, but arguments have stemmed from less.

Ultimately, make sure everyone agrees to general terms or house rules, like what’s displayed in WellPaid’s simple roommate agreement. There is no prescriptive list of rules, but the agreement is a good guide and starting point for things to discuss with roommates before conflict arises later. Just remember to align on recourse if a roommate chooses… poorly. It will pay dividends down the road.

Putting It All Together

Living with roommates can be a fantastic opportunity to live with friends or get to know people in a new area. On the other hand, just like with marriages, it can end even the strongest friendships without proper planning. The only sure fire way to resolve conflict is to plan ahead, problem solve, and be mutually responsive to one another’s needs.

We’re big fans of planning ahead around here, and we hope that you’ve learned a thing or two about how to foster successful roommate relationships. For an easy and free guide to avoiding common issues, check out a Simple Agreement Between Roommates on WellPaid. 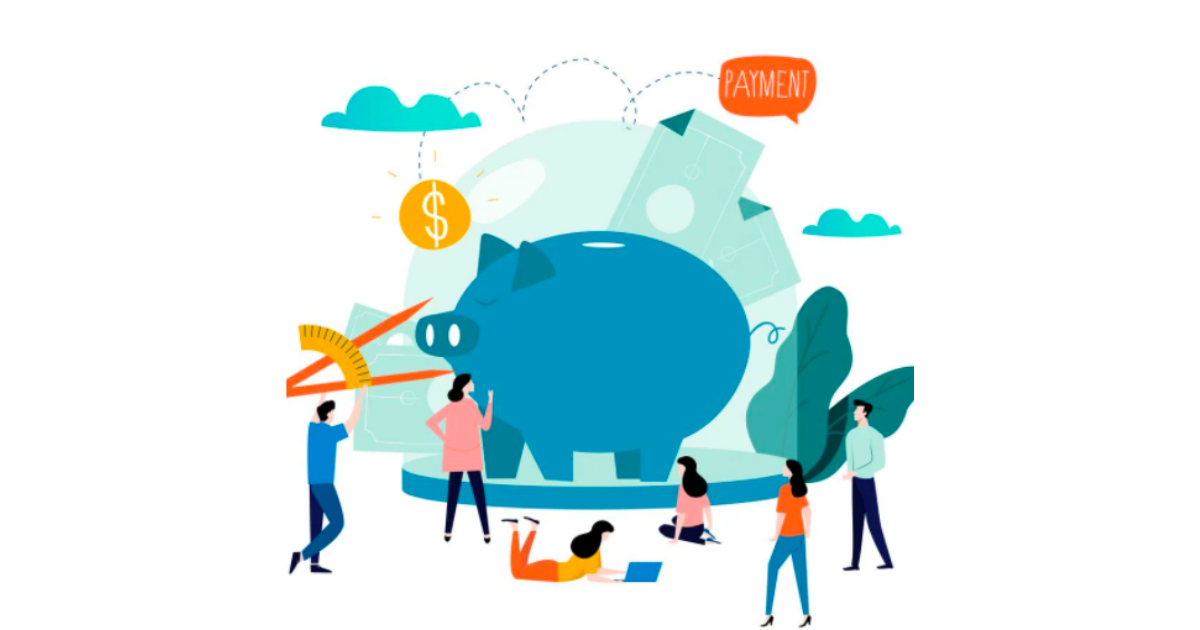 What College Doesn't Teach You About Finances 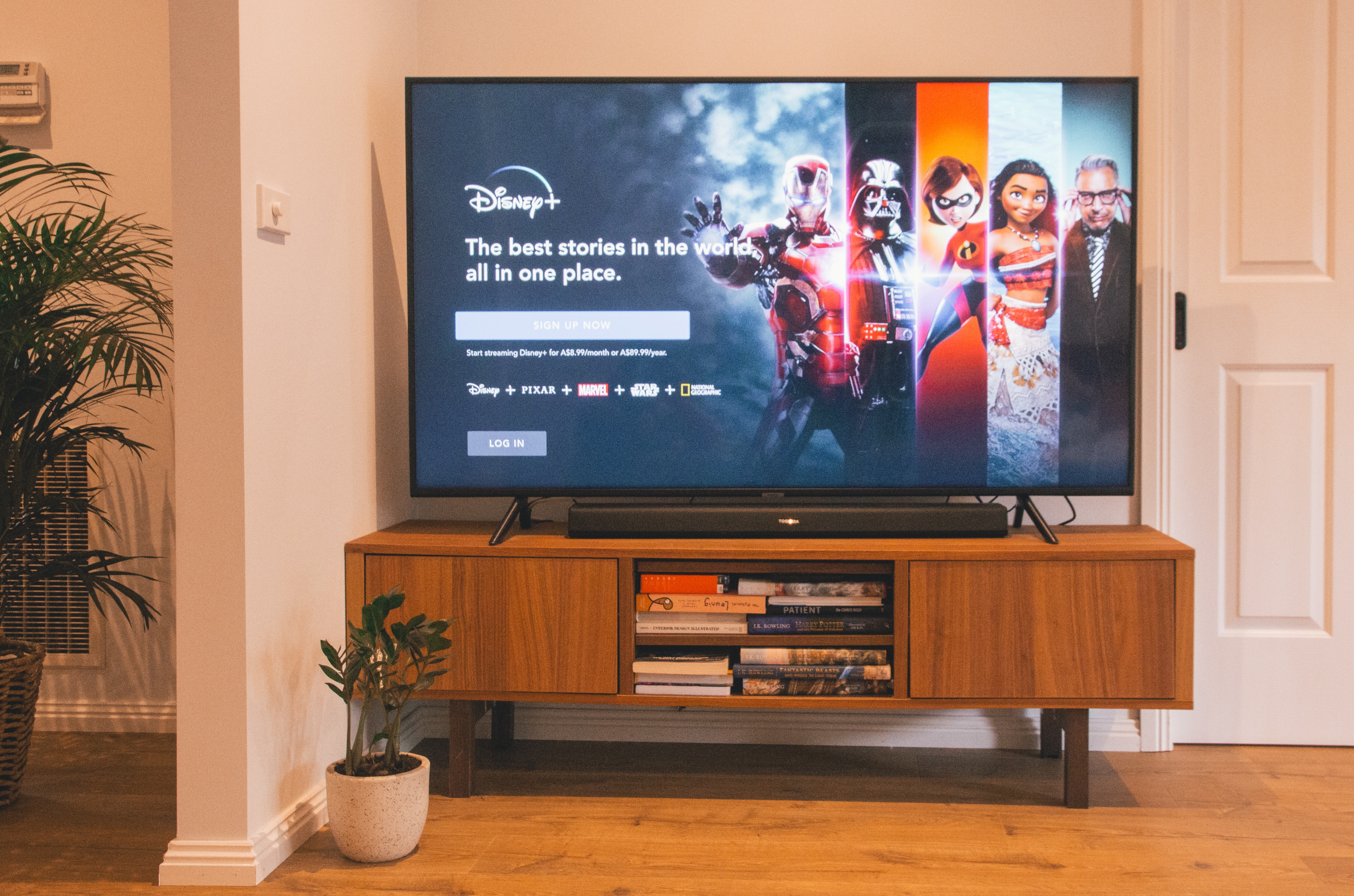 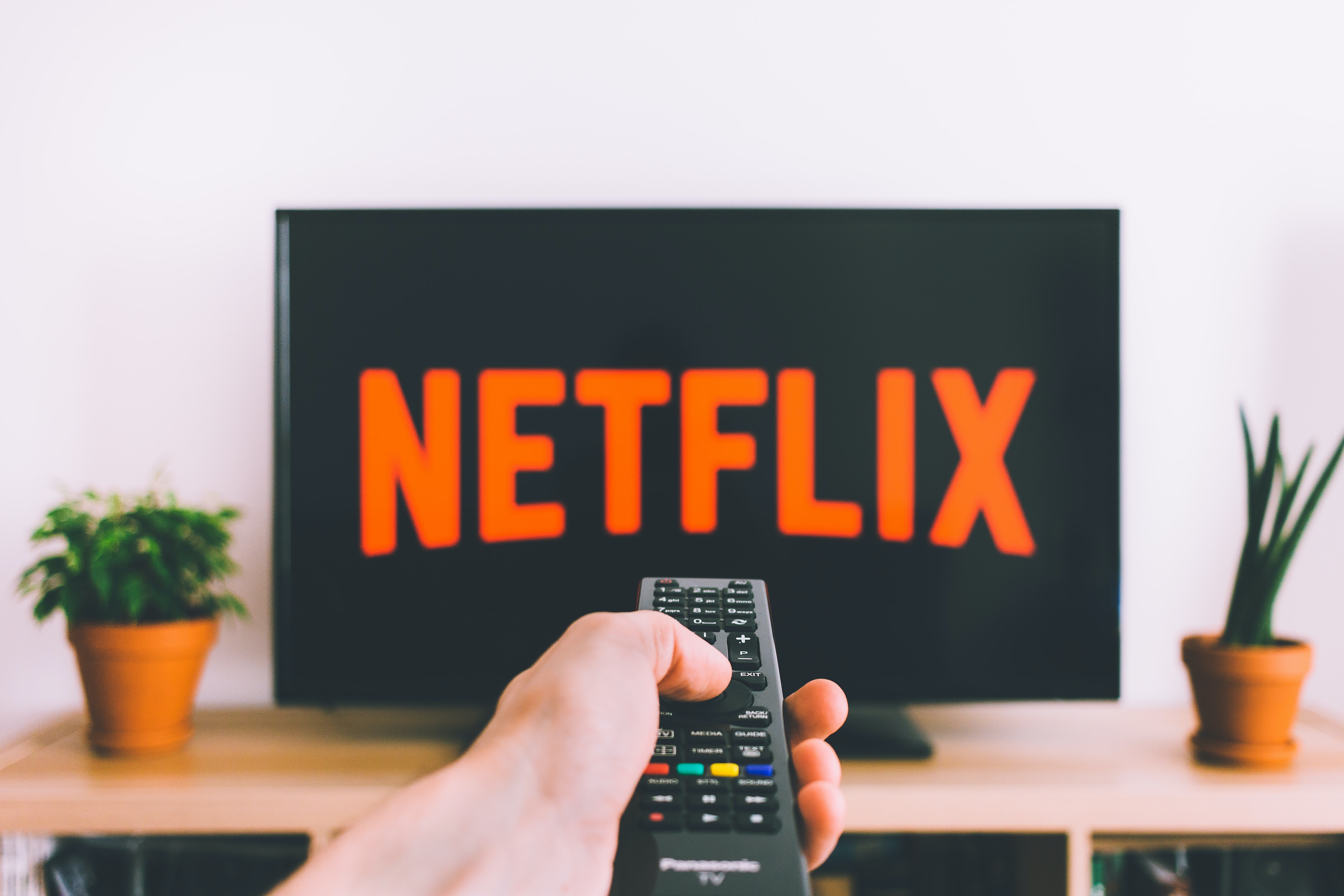