Finding a person you know that has zero subscriptions to any services or products would be incredibly unusual. Knowing every subscription hitting your accounts is harder than it seems. In a survey of 2,500 Americans, consumers spent 3.4X more on subscriptions than they thought they did.

In fact, 3 in 5 Americans can’t precisely estimate what they spent last month. On top of that, 31% say they wish they’d spent less in the last month. At least part of this confusion is that we are often responsible for pitching in for services managed by others.

Blurring the lines: What does having “subscriptions” even mean these days?

With the drastic increase of subscriptions, the retailers, utilities, or service providers all claim to be providing a “subscription.” Even more confusing, retailers now often offer both a pay-per-purchase and subscription service. Think of your Amazon Prime account and all those individual boxes that pile up. The membership is the subscription, but the individual purchases aren’t, right?

What if the subscription reduces the price of the purchases or comes with some base usage that you often exceed? What if you vault your card and it automatically reloads your balance for a commuter train depending on usage?

In recent years, consumers have committed a much larger portion of their spending in advance of purchases. Whether we directly “subscribe” to a service for content, purchase a membership to discount future purchases, are billed after usage, or even leave our credit card with the merchant, we’re hooked. Merchants know that by getting consumers to commit even a payment instrument alone dramatically increases the potential for future purchases. Subscriptions have more flavors than Baskin Robbins.

Vaulting a card could be thought of as the first step in the subscription spectrum. Although  consumers aren't committing to making a purchase, like with most subscriptions, we sure are making it easy to later on. Further, by vaulting our cards, we’re even signalling that we plan to be back. While not directly a subscription, creating a repeat user experience–like Starbucks did with the hugely popular payment app–makes it impossibly easy to hit “buy again.” Some retailers have even gone towards pre-payment. As an example, Uber launched a top up feature a couple of years ago that let users receive discounts for adding to a balance in advance.

The split between a recurring payment and a subscription seems somewhat arbitrary, but subscriptions are commonly referred to as a subset of recurring payments. Recurring payments extend from utilities, rent/mortgage, car payments, education costs, gym memberships, and what is commonly described as “subscriptions.” Ultimately, whether it’s your 24-Hour Fitness membership or the Netflix “subscription,” these services run on a defined schedule, provide a base or pre-determined service, and typically are charged automatically. WIth the unbundling of cable or packaged purchases, consumers have more choices, but also more subscriptions, than ever.

Mixed subscriptions and purchases provide a user with some base value, or right, to purchase from the retailer in the future at a discount. Think of being at a restaurant ordering a juicy steak, and having the waiter suggest a wine pairing. This is widely known as “up-selling.”

Such is the same as having a Disney+ subscription and realizing your experience would be better with the -one-time purchase of $30 for a Premier access viewing package. Same is true regarding subscribing to Amazon’s Prime membership in order to get two-day shipping on your actual purchases.

Even the timing of payments seems to be changing. While pre-purchase and post-purchase installments have been around for a very long time, consumers are increasingly given more options than just paying-per-purchase.

Purchases in advance are like the Uber top up, buying a gift card, or adding money to a prepaid phone. The simplicity of paying in advance is like having insurance on future purchases to smooth out what could be hundreds of smaller individual uses.

Separately, if you’ve purchased anything online in the past couple of years, we can bet you’ve come into contact with the BNPL payment model; AKA “Buy now, pay later.” The pandemic’s impact has only fanned the flame of this payment trend’s rise to popularity, but it isn’t a new concept. BNPL is the ability to pay for purchases over time, like a credit card or other credit instruments. The service makes large purchases attainable, and is growing rapidly. This industry is forecasted to have a networth of $680 billion by 2025.

Insurance is like the mothership of subscriptions. The health or car insurance payment process was originally designed to smooth payments over time, and over people, through a prepayment process. Insurance is unique because they payments are for the potential purchase later on and spread across other consumers. Buying a Costco membership helps you get discounts on purchases later, but it does not spread your cost across others when you make a purchase.

*Takes a deep breath of air.* As you can see, times are changing and so is the new “norm.” Further, almost NO industry will be untouched by the growth of new subscription models.

Ultimately, what we “own” and what we “use” are completely different. For the majority of Americans, the bulk of monthly spending is paid on a recurring or pre-determined basis. Whether someone is paying off student loans, insurance, rent, utilities, a gym membership, or a dozen service subscriptions, it has become the norm to pay for what we use.

Even if we purchase a large TV or a new car, our payments are increasingly becoming spread out over time. While buying and paying for single items is slowly in decline, planning doesn’t need to be difficult. Remember to track all your recurring payments and plan for those recurring payments before deciding what else you can purchase, even if it is spread over four easy payments. 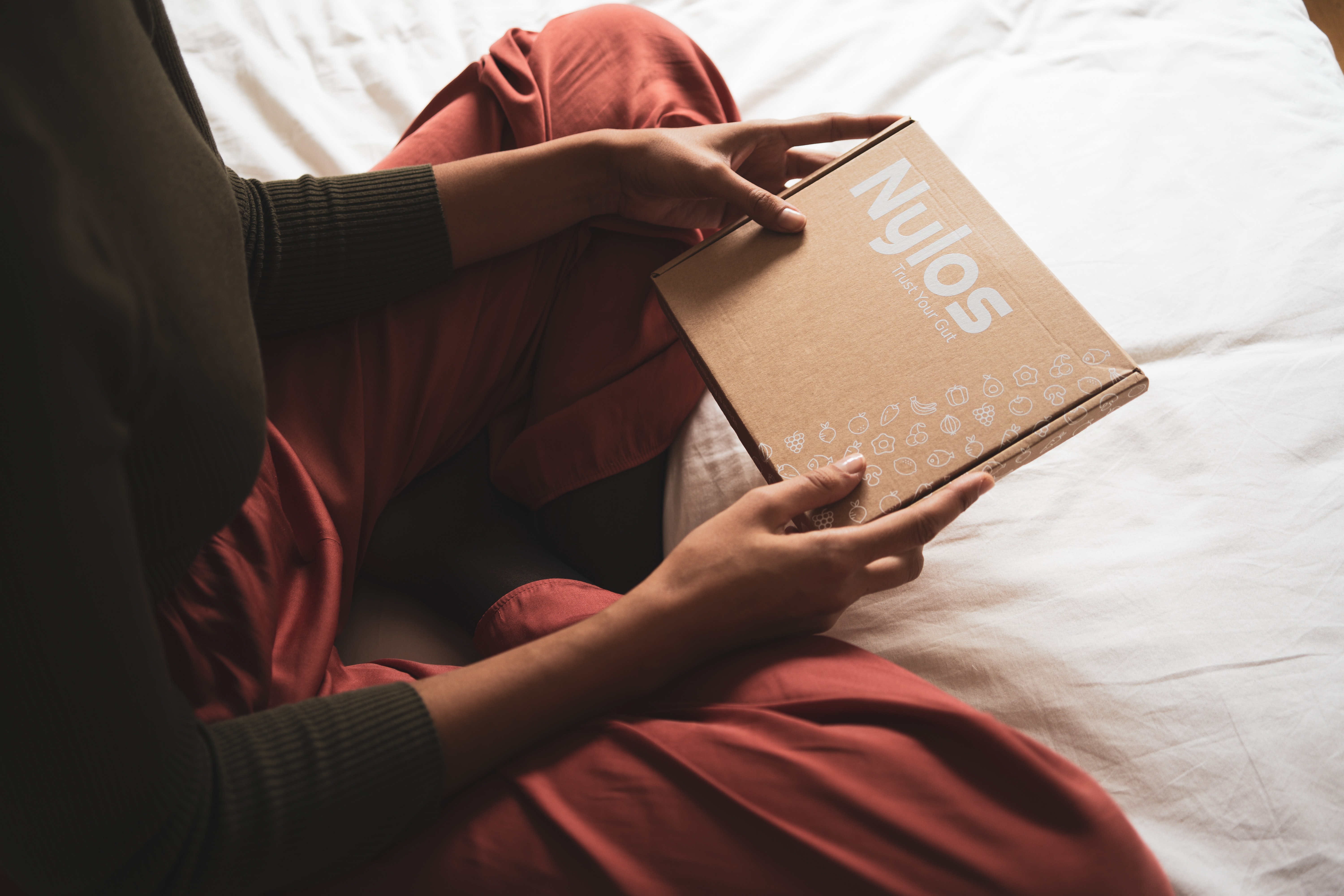 The Most Appreciated Gifts Of 2022 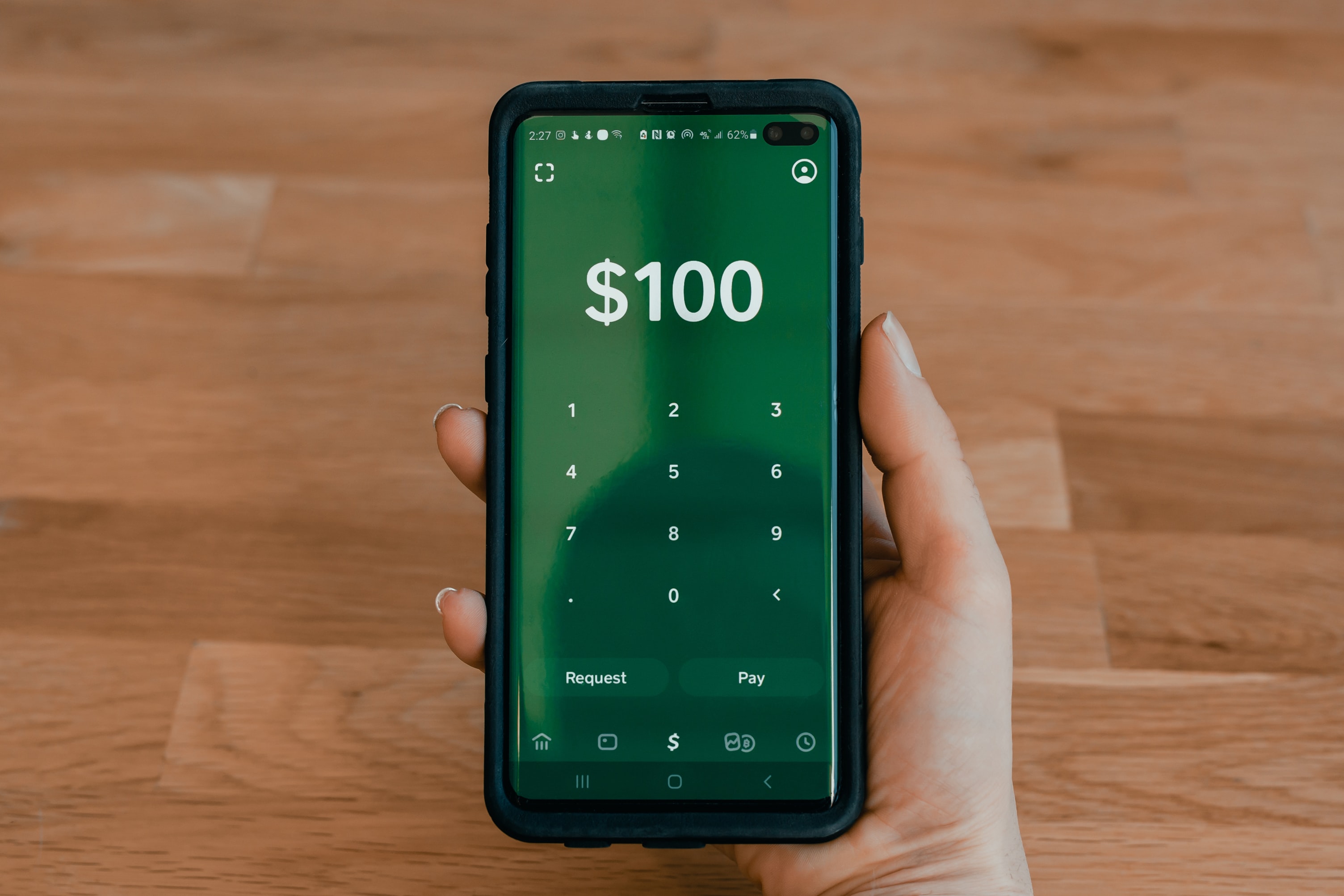 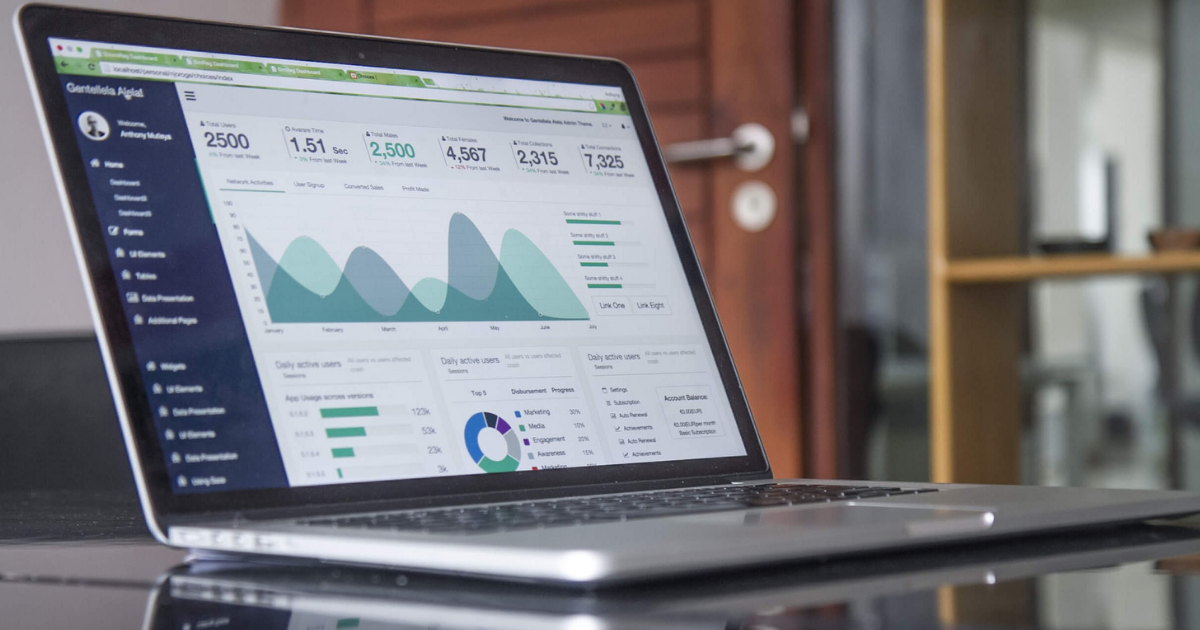